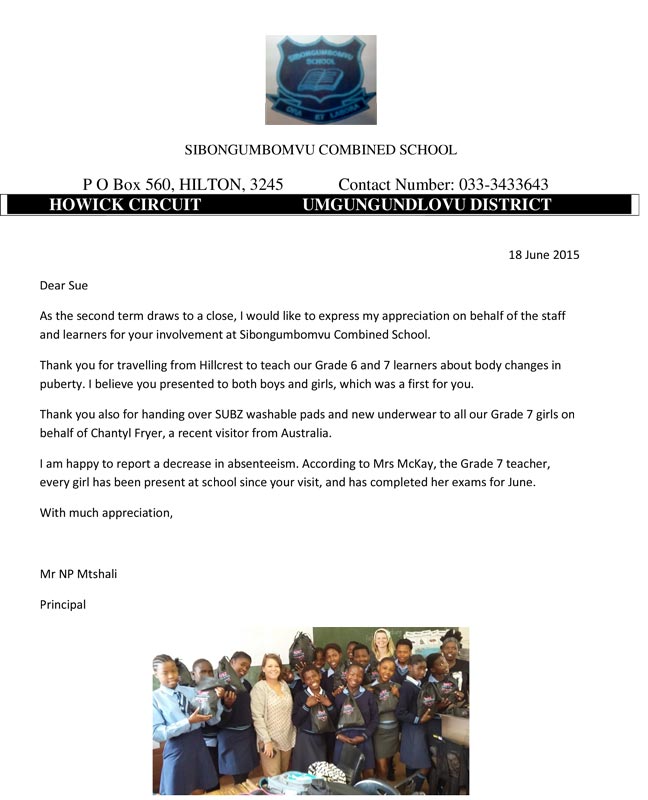 The City of Cape Town’s Health Directorate is teaming up with NGOs and academic partners to help improve sexual health among teens. Read more below:

The City of Cape Town’s Health Directorate and various non-governmental organisations and academic partners are putting the finishing touches on a pilot project focusing on teen sexual health.

The project’s primary focus will be the distribution of reusable sanitary pads by the NGOs to address school absenteeism and dropout rates among female learners who are not equipped to manage their menstrual cycles.

City Health’s role will be to raise awareness about reproductive health and family planning matters as part of its broader strategy to curb teenage pregnancies.

The pilot project is being rolled out in City Health’s eastern sub-district, which recorded one of the highest rates of girls under the age of 18 giving birth in 2013. More detail on the City’s plans to address teen pregnancy is available via this link: http://tinyurl.com/npune38

‘I think the timing of this project is spot on, given that we are celebrating Youth Month. Our young people face a number of challenges, including many girls whose education is compromised because they are unable to afford sanitary protection or fall pregnant at a young age. We have a responsibility to help where we can through education, resources and projects such as these,’ said the City’s Mayoral Committee Member for Health, Councillor Siyabulela Mamkeli.

The pilot project starts just after Youth Day on 16 June and will target Grade 8 learners at four schools in Mfuleni and Strand and Grade 7 learners at a school in Strand. Girls and boys will be educated about puberty in separate workshops, and the girls will be given a sanitary pack of washable and reusable cloth sanitary pads to help them manage their periods so they do not have to miss school. The packs include pads, panties, a waterproof bag for soiled pads, a leaflet with instructions on using and looking after the pads, and basic information about puberty. Workshops will also be held for parents and teachers on talking about sexual issues with children.

‘A similar project in the Eastern Cape resulted in a reduction in absenteeism among female learners, but also saw a reduction in the number of teen pregnancies. We will also be impressing upon schools the importance of ensuring that bins are provided for soiled pads as many girls use disposable pads. There is also a need to ensure that ablution facilities have adequate privacy and hand washing facilities to support the management of menstruation,’ said Doctor Michele Youngleson who is partnering with City Health on the initiative.

The pilot project will be measured based on school attendance, demand for reproductive health services, and the number of teen pregnancies recorded. If successful, the partners will engage schools across the sub-district to participate in the initiative.

‘Our northern sub-district has also tested a similar initiative, but ultimately I want to see this rolled out across the city. I believe there is a far greater need out there that we should address. It is unthinkable that children are being denied an education because they do not have the resources or know-how to deal with menstruation. In fact, there is still too much stigma attached to the issue as it is because, like sex education, there are some topics that are still taboo in many of our communities. It’s time for change and I am excited about this project because I think it could have a positive impact on the lives of many young people,’ added Councillor Mamkeli. 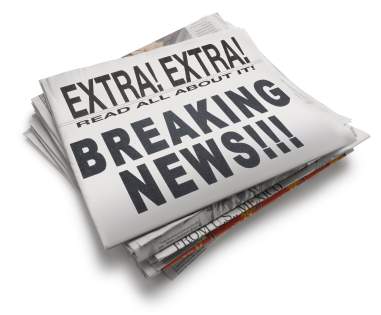 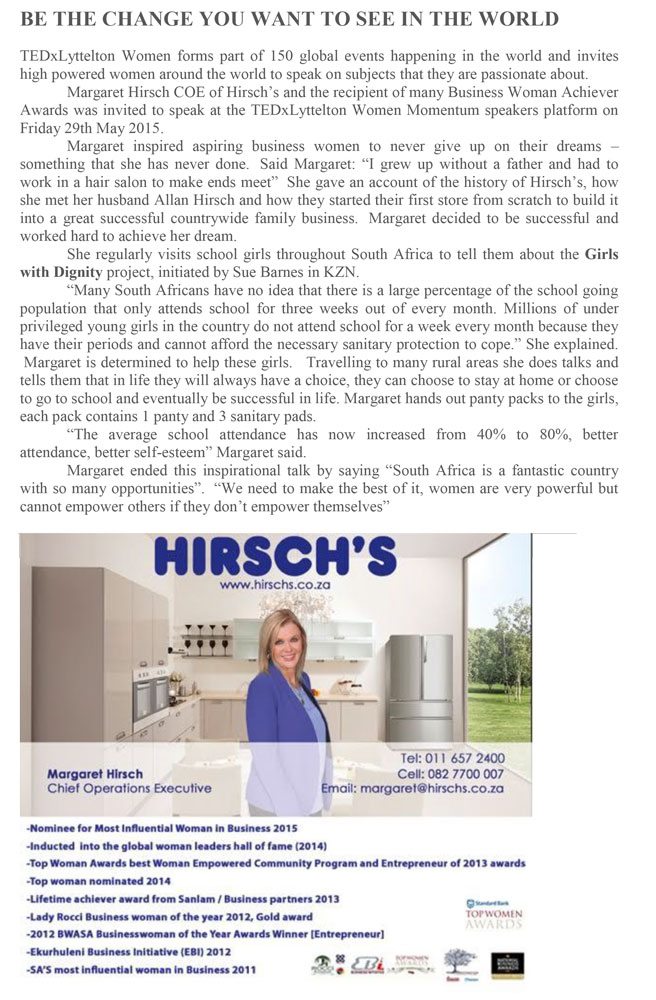 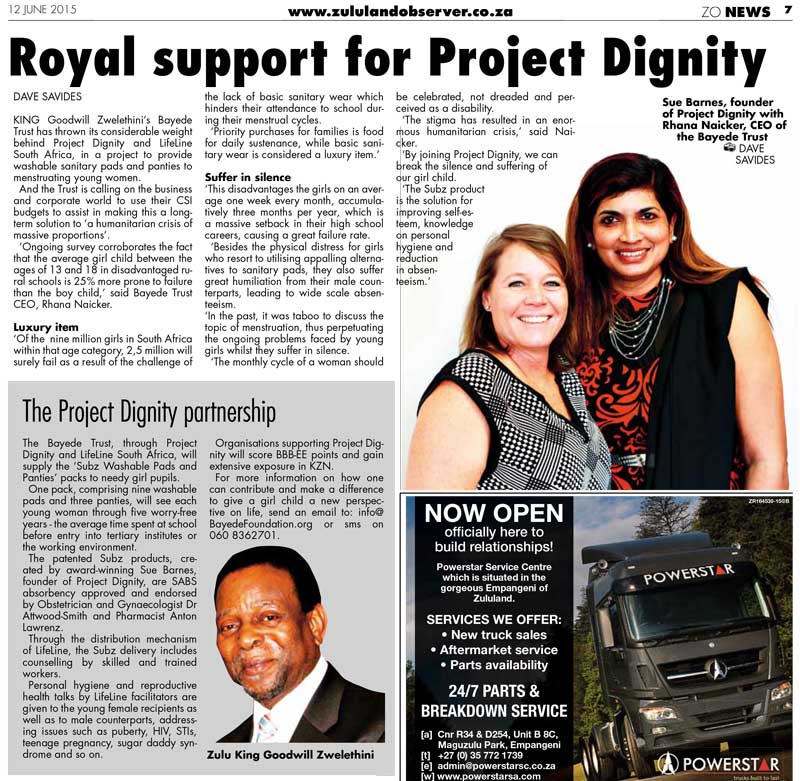